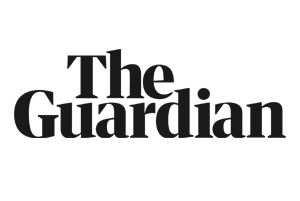 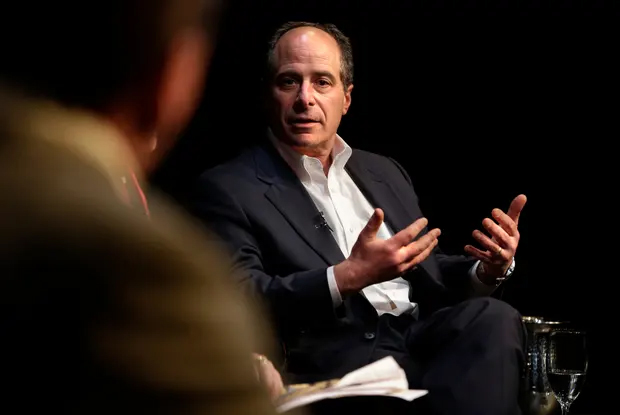 In 2020, even as many Americans remained cloistered in their homes under the pandemic, 19,380 died from gunshots – more than in any other year.

This year is no different. According to the Gun Violence Archive, there have been 158 mass shootings with four or more people shot, more than one a day.

No one knows the numbers better than John Rosenthal, a co-founder of Stop Handgun Violence, a Boston-based non-profit. He has discussed the issue with presidents, governors, a supreme court justice and even the former head of Smith & Wesson. Largely thanks to his efforts, the state has the lowest US gun death rate.

It all started in 1994, when Rosenthal owned a parking garage next to Fenway Park, home of the Boston Red Sox. Negotiating a price for a billboard on top of the garage, he realized the value of the spot, over the Massachusetts Turnpike and 250,000 drivers a day.

“I thought, ‘Well, what message could I put on here that could help change bad public policy?’”

A friend told him 15 kids under 19 died every day from guns. The figure went on the billboard. The numbers changed as the board gained attention. Bill Clinton would reroute his motorcade to pass it. The president met Rosenthal through former governor Bill Weld.

“We’ve had a 40% reduction in the rate of gun deaths in Massachusetts, and a reduction of suicides,” Rosenthal says.

About two-thirds of gun deaths are suicides. In Massachusetts, requirements for licensing, registration and background checks have created waiting periods that make it harder to purchase a gun, creating time to think.

The landmark Massachusetts Gun Control Act of 1998, signed by a Republican governor, Paul Cellucci, required renewable licensing and registration for all gun owners, adopted the standards of the 1994 federal assault weapons ban (which was sponsored by Joe Biden, then a senator), implemented the first consumer protection standards for firearms and required dealers to be licensed.

A Democrat, Deval Patrick, oversaw a 2014 law that requires a wide range of data be submitted to National Instant Background Check System, including domestic violence convictions, mental health and substance abuse records. Massachusetts also got a web portal for instant background checks on all private sales and expanded police discretion for issuing licenses for rifles and long guns. The law required every gun recovered in a crime be traced and logged in a central database.

In 2017 and 2018 another Republican, Charlie Baker, signed the first US ban of bump stocks – devices which make guns semi-automatic – and the Extreme Risk Protection law, which empowers family members and law enforcement to have firearms removed when they believe an individual could use them for harm.

Nonetheless, Rosenthal says, Massachusetts makes “more firearms at Smith & Wesson and Springfield Armory and other smaller companies than any other state. We are selling weapons of mass destruction, mostly AR-15s, which can’t be sold in-state because of our assault weapon ban but [are] wreaking havoc across the country.”

In the late 90s, Rosenthal contacted Ed Shultz, then Smith & Wesson’s chief executive, hoping he could create childproof guns similar to models the company had made more than 90 years before.

“I told him, ‘You put safety features on your guns, but 17% of police officers are killed in the line of duty or killed with their own weapon because the bad guy grabs the gun. Why don’t you make a childproof or personalized gun now?”

According to Rosenthal, Shultz said, “We would like to do it. But the minute we do it, we’ll be sued for not doing it yesterday. You get me tort reform, I’ll get you personalized gun technology.”

Together, they pursued handgun locks and technology that would only allow the owner of a gun to fire it. The National Rifle Association boycotted the company. Leadership changed. Smith & Wesson began making AR-15s.

In a picture from 2002, Rosenthal listens to then Boston police commissioner Paul Evans. Photograph: Angela Rowlings/AP

“Their AR-15 was later used in Aurora, in Las Vegas and countless other [mass shootings],” Rosenthal says. Smith & Wesson now makes the most popular rifle in the country.

The pivotal point came in 2008, with District of Columbia v Heller, a landmark case before the supreme court.

In a 5-4 ruling authored by Antonin Scalia, the court found a Washington DC handgun ban unconstitutional, holding that the second amendment to the US constitution protects the right to keep weapons for self-defense – unconnected to the formation of a militia.

Rosenthal counters that every decision before Heller said the second amendment gave the right to bear arms to the militia, now the national guard.

“Not an individual right. Heller changed that but only in so much that you could have had the same guns you had in 1776. Not current AR-15 assault weapons. None of that is protected and Scalia said as much. He said you could put reasonable restriction on guns.”

Rosenthal says he met Richard Heller, the plaintiff in the case, at a debate in 2013, after the Sandy Hook school shooting in Connecticut in which 20 young children and six adults were killed. They talked, he says, about how some children could only be identified by their clothing, because they had been shot more than 10 times. Rosenthal says Heller said: ‘If I hadn’t done the work for the NRA and brought this case, maybe those children [would still] be alive.’”

The same year, the NRA lobbied against an assault weapons ban which was defeated in the Senate, several Democrats voting against it. Rosenthal says the Massachusetts senator Elizabeth Warren called him in tears, saying she and others had “failed” the families of Sandy Hook.

“The toy gun industry can be sued if they don’t put a red dot at the barrel of a toy,” Rosenthal says. “Teddy bear companies can be sued if stuffing is flammable. But the real firearm that results in 40,000 deaths a year, 150,000 injuries a year, eight children killed every day? No regulations.”

“Congress allows 30-to-100 round magazines before having to reload without any background check in 32 states,” he says. “That’s the reason why that officer died in Boulder. He was outgunned. He had to reload. That’s when you die.”

The House has passed two gun-control bills. The bipartisan Background Checks Act of 2021 would require universal background checks on all commercial sales and legislation to close a loophole which allows sales if a background check isn’t completed in three days.

Rosenthal wants more. This week, he introduced new state legislation – to ban the manufacturing of assault weapons in Massachusetts.