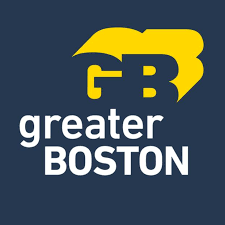 Most Democrats — and Americans — are in favor of expanded background checks for gun purchases, and President Trump recently declared he was as well in the wake of three recent mass shootings that left 34 dead in Texas, Ohio, and California. The National Rifle Association is also in the midst of internal turmoil, as some Republican operatives told Washington reporters this week. But it remains to be seen just how far American opinions about gun control will shift, how longtime NRA fan Senator Mitch McConnell will respond this time, and how far Democrats will push — and what for, exactly. To discuss, Jim Braude was joined by Jennifer Braceras, fellow with the conservative organization Independent Women’s Forum, and John Rosenthal, co-founder of the nonprofit organization Stop Handgun Violence.