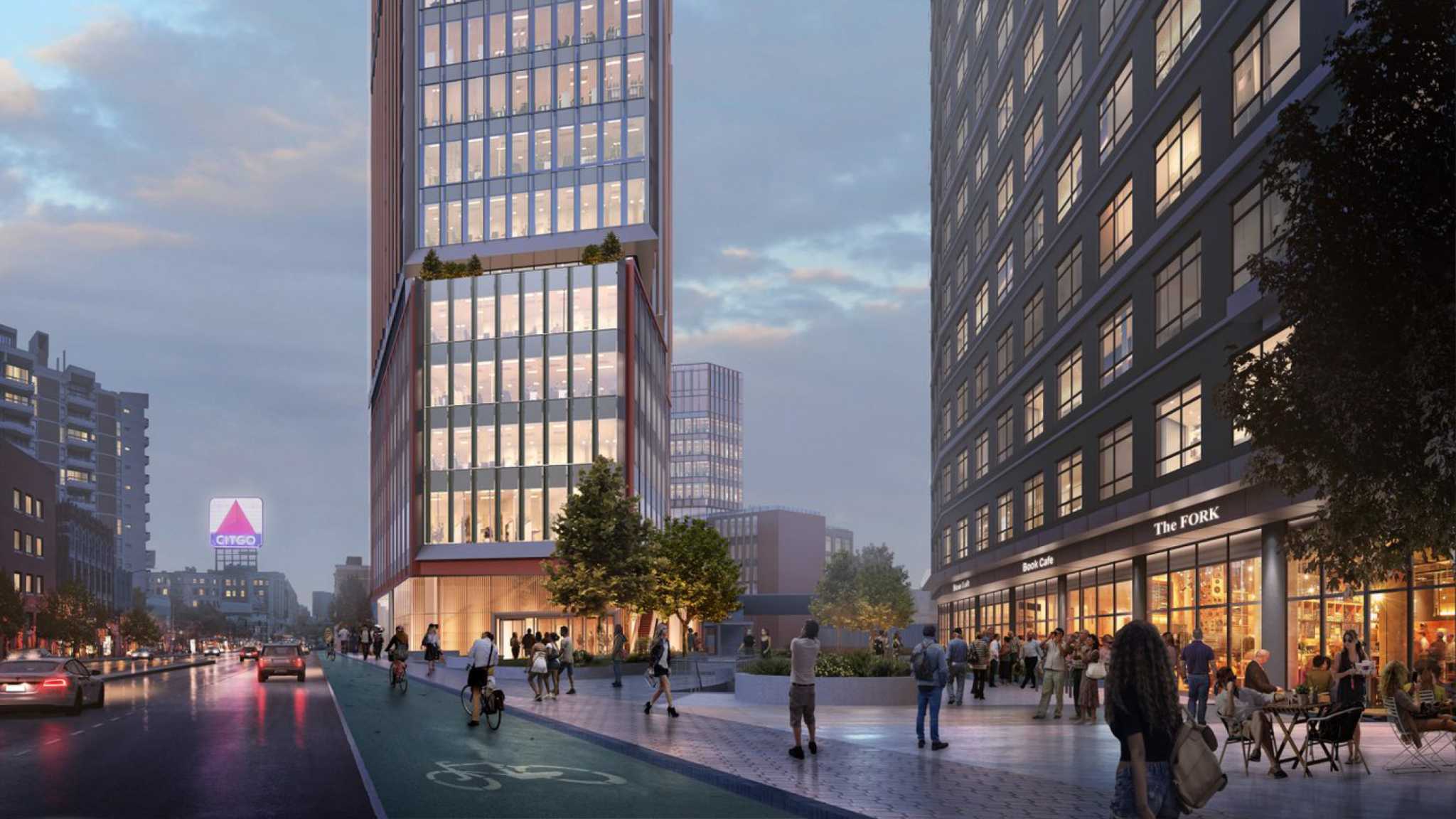 After 20 years of planning, work on the second, larger, phase of Fenway Center could start within months, according to the developer.

On Thursday night, the Boston Planning & Development Agency’s board approved changes to the project, allowing it to be a life-sciences office building rather than a mixed-use project with housing.

That shift, developer John Rosenthal said, is attracting investors to finance the $1 billion project, which involves building a two-acre deck above the Massachusetts Turnpike then putting a pair of buildings ― the taller one at 22 stories high ― on top of the deck.

“The stars have aligned,” he said. “I’m delighted.”

The project, which includes four buildings and nearly 1.4 million square feet in all, was first approved by the BPDA in 2009, but never built because of the recession. It remained stalled as the region’s development market heated up, until Rosenthal’s Meredith Management and Portland, Ore., housing developer Gerding Edlen won permission to split it in two. The revised plans featured a two-building, 312-unit apartment complex along Maitland Street in the first phase. Work on that $240 million part of the project broke ground began in early 2018, and the complex is set to open this summer.

The second phase, to be built over the Mass. Pike itself, needed deep-pocketed investors to fund the costly deck, which would support the two buildings and a parking garage. In December, Rosenthal said he had found them in a newly formed life-science real estate firm called IQHQ, He filed plans to shift the housing to lab and office space, a sign of the fierce demand from drug and life-sciences companies eager to to locate near Longwood Medical Area.

Now, construction is close to starting. Rosenthal said his company is working closely with the Massachusetts Department of Transportation on a plan to erect the deck, and neighboring commuter rail and Amtrak lines, with minimal impact on commuters. It is working on engineering designs and hope to receive a building permit by June, he said.

summer, and the developers plan to coordinate to minimize lane closings. They will be the first such air-rights projects over the turnike since Copley Place opened in the early 1980s.

If all goes according to plan, Rosenthal said, Fenway Center would open by 2024. “It’s kind of a dream come true,” he said.