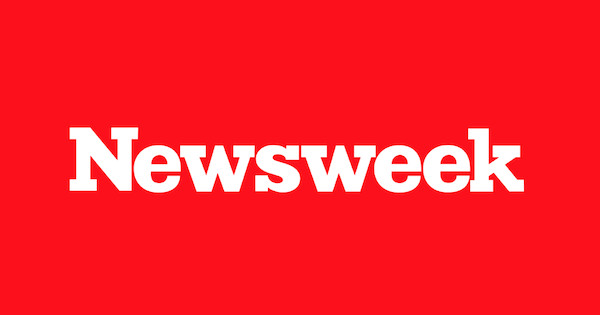 As a long-time gun owner, shooting sports enthusiast, businessperson and gun safety advocate, I can say with complete certainty that gun ownership is not at stake in this fall’s election.

It is well-settled law that private firearm ownership is a right guaranteed by the Second Amendment of the U.S. Constitution. However, in the 2008 Supreme Court case of D.C. v. Heller, the late Justice Antonin Scalia wrote for the 5-4 Court majority that “Like most rights, the right secured by the Second Amendment is not unlimited. [It is] not a right to keep and carry any weapon whatsoever in any manner whatsoever and for whatever purpose.” Scalia further stated that these limitations allow states to enact reasonable gun laws regarding the sale and ownership of firearms in order to reduce gun access to legally prohibited individuals, such as felons, domestic abusers, terrorists, adjudicated mentally ill individuals and children—and to do so without trampling anyone’s constitutional rights. Consequently, enacting gun safety laws, such as universal background checks, military-style assault weapon and large-capacity magazine bans, police discretion for licensing and consumer safety manufacturing regulations have been considered reasonable and legal by the U.S. Supreme Court, as well as lower state and federal courts.

And why have several states taken action to reduce gun violence?

Because over 40,000 Americans die each year, and 100,000 more are injured, due to largely preventable gun violence. Women in America are nearly 16 times more likely to die by gun violence than in other high-income countries. Guns kill more U.S. children each year than does cancer. Every thirty minutes, a child under 19 years old is shot; and every three hours, one dies from firearms. These stats do not even speak to the incredible pain felt by family and friends each time a life is lost to gun violence—or the holes in the community left by victims. We humans don’t have the gene to bury our children and ever be the same again.

Beyond the human cost of guns, each state faces an economic cost, as well. Conservative estimates suggest that gun violence costs $8.6 billion a year in medical and emergency services costs, and an additional $220 billion in lost wages, legal fees, long-term prison costs, police investigations and other related expenses. The majority of these costs (87 percent) are borne by taxpayers. By reducing gun violence, states are able to preserve more of their annual budget for constituent priorities like public safety, education and infrastructure repairs.

By framing gun violence prevention as the choice between saving lives and private gun ownership, we create a false choice and dichotomy that only results in more dead Americans and more painful, life-changing gun injuries each year. Private gun ownership and reducing gun violence can exist together, and a large majority of gun owners agree. A 2012 poll of gun owners and National Rifle Association (NRA) members found that 87 percent “agree that support for Second Amendment rights goes hand-in-hand with keeping guns out of the hands of criminals; and 74 percent of NRA members and 87 percent of non-NRA gun owners support requiring criminal background checks for anyone purchasing a gun.” Only a small fraction of gun owners and NRA members do not support laws that keep guns out of the hands of dangerous individuals.

So, while gun manufacturers and lobbyists have been successful at tricking some gun owners into believing that individual private ownership is on the line, the majority of gun owners have not been duped.

Of course, gun owners are not the only ones who want stronger gun laws. According to a 2020 Gallup poll, over 50 percent of Americans are either somewhat or very dissatisfied with current gun laws. A 2017 Gallup poll found that 96 percent of Americans support background checks for all gun sales, 75 percent support 30-day waiting periods and 70 percent support requiring guns to be registered (like automobiles) with the police.

Some states have responded to their constituents’ desires, and the results are very positive. Look at states like Massachusetts, Connecticut, New York and New Jersey. In these states, gun deaths are less than half the national average per capita, but there is still widespread gun ownership. These states do, however, work to reduce gun violence by passing gun safety laws intended to keep guns out of the hands of the highest-risk population—dangerous individuals with a history of violence. For example, these states require gun owners to be licensed, to have passed a background check even for private sales and at gun shows, allow law enforcement discretion in issuing renewable gun licenses and ban the sale of military-style assault weapons and large-capacity ammunition magazines—the weapons of war often used in high-profile mass shootings. 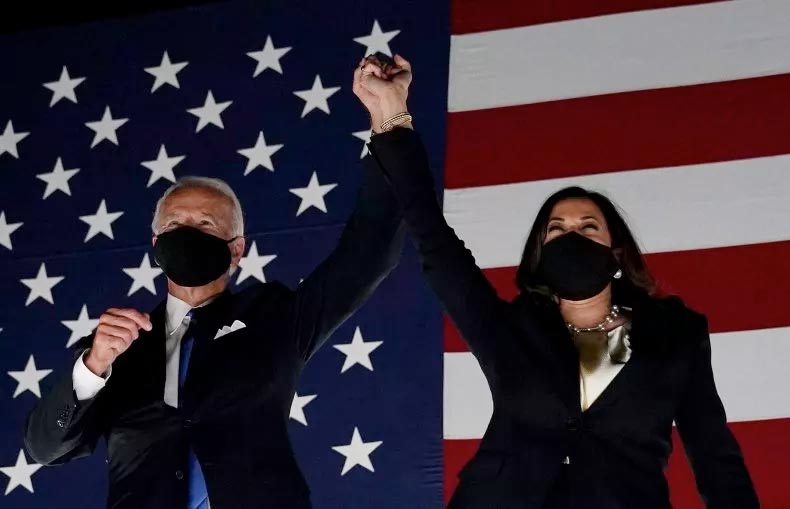 I’ve hunted and, like most responsible gun owners across the U.S. and even NRA members, I do not oppose obtaining the required hunting license. That license limits the number of rounds used to shoot duck to three rounds and deer to five rounds, in order to protect the duck and deer populations. Yet if your mission is to overpower police or to kill as many people as possible in a public place without having to reload, there is no limit in most states on the number of rounds you can buy or own without a license. This makes no sense.

Study after study has shown that strong gun laws save lives without impeding gun ownership. For example, a 2019 study found that states with universal background check laws had homicide rates 15 percent lower than states without those laws. A 2020 study found that states with gun licensing laws that require in-person application or fingerprinting are associated with 56 percent fewer fatal mass shootings. On the other hand, a 2017 study of Massachusetts gun licensing laws found that 97 percent of individuals who applied for a firearm license were granted a license, indicating that even in states with strong and effective gun laws, those wishing to own firearms are still able to do so.

Urban Massachusetts, with its effective gun laws and first-in-the-nation gun industry consumer safety regulations, has the second-lowest gun death rate in the nation. Along with other states with strong gun laws, it has proven that gun laws save lives. A Boston Globe editorial suggested that 27,000 lives would be saved each year if every state had the same low firearm fatality rate as urban industrial Massachusetts. In fact, as the Centers for Disease Control and Prevention reports each year, every state with stronger gun safety laws has lower gun-related deaths than every state with lax gun laws.

With widespread bipartisan support for stronger gun laws and all the data-driven results, one has to wonder why major federal gun laws have not been enacted since the federal assault weapons ban of 1994 (which expired in 2004). Background check legislation was proposed in the House of Representatives in 2019 and passed out of the lower legislative chamber—but only eight of 208 House Republicans voted in favor of the bill. The background check bill was never brought to a vote in the Senate. The answer is rooted in the fact that much of Congress has received millions of dollars in campaign donations from the gun lobby.

Which brings us back to the November election. This election is the most important election in recent history if you care about gun safety and every other social justice issue facing our country. Private gun ownership for responsible citizens will remain unchanged, but lives can be saved or lost with this vote. Americans must ask every candidate their position on gun safety when they vote this November.

This year, before heading to the ballot box (or the mailbox), Americans need to know where every candidate stands on guns. More and more Americans will die from preventable gun violence until we hold our elected officials accountable on gun safety. We cannot afford to continue to line the pockets of the unregulated gun manufacturers and politicians corrupted by special-interest campaign contributions at the expense of American lives.

In November, the choice on the issue of gun violence is clear. A vote for Donald Trump and his Republican followers in Congress will result in more of the same carnage. On the other hand, a vote for Joe Biden and Democrats in Congress will not only protect gun rights for law-abiding gun owners, but will also reduce gun injuries, deaths and endless grief from preventable gun violence.