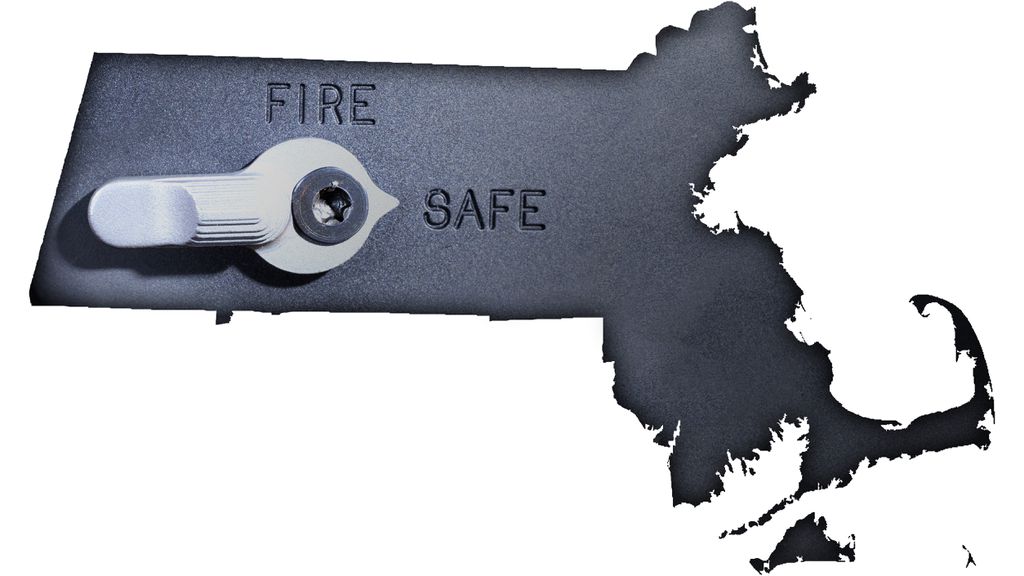 For gun-safety activists or everyday Massachusetts citizens concerned about gun violence, it doesn’t get much better than this.

Newly released data from the Centers for Disease Control and Prevention show Massachusetts is the state with the least amount of gun violence per capita, while a new study by Everytown for Gun Safety concludes that the Commonwealth has the lowest-in-the-nation per capita costs from gun violence. Building on that good news, US Senator Ed Markey hopes to make the Massachusetts approach to guns the model for other states.

All of which leaves John Rosenthal, cofounder of Stop Handgun Violence and a longtime force for strong gun laws, feeling pretty good.

Take all that together, said Rosenthal, and it shows that tough gun laws work, even while giving the lie to the gun lobby’s claim that the real goal of gun-safety advocates is banning the manufacturing, sale, or ownership of firearms. The only firearms that can’t be sold in Massachusetts that are available other places are military-style assault rifles and so-called Saturday night specials.

So what makes this state’s gun laws effective? Two elements are key: All gun sales, even those from private sellers, incorporate a federal background check at some stage in the process. Secondly, to purchase a gun, someone must first apply to the local police chief for a renewable license; even if the applicant passes the federal background check, the chief can deny a license if, based on reliable information, he or she deems the applicant a risk to public safety or to themselves.

Alaska is hardly an outlier. Other weak-gun-law states are almost as bad. Mississippi had 24.2 gun deaths per 100,000, while Wyoming and New Mexico each suffered 22.3 such deaths per 100,000. (Those rates include suicides, criminal deaths, and accidents.)

Working with the Pacific Institute for Research and Evaluation, Everytown has estimated all the expenses associated with shootings, from ambulance costs to medical treatment to police and criminal justice to lost income for victims and families to reduced productivity for employers.

Everytown’s new study estimates that gun carnage costs the nation some $51 billion in lost income, another $10.7 billion in police and criminal justice expenditures, and $3.5 billion in medical costs.

This report makes obvious that states with higher gun injuries and deaths are suffering significantly greater financial burdens, both in the public sector and among individuals. Louisiana has a per capita cost of almost $1,800. Mississippi’s is about $1,700, Alaska’s almost $1,500. And Massachusetts? Just $261.

Now Markey is introducing legislation to offer federal grants to reward states that adopt laws like ours. If, given the overwhelming national support for background checks of all potential gun buyers, this bill can’t pass the Senate, “then there is going to be no better case for removal of the filibuster,” Markey said in an interview.

As for the name of this bill? The Making America Safe and Secure — that is, the MASS — Act.

Would you expect anything less from the Bay State senator determined to make NRA stand for “Not Relevant Anymore”?